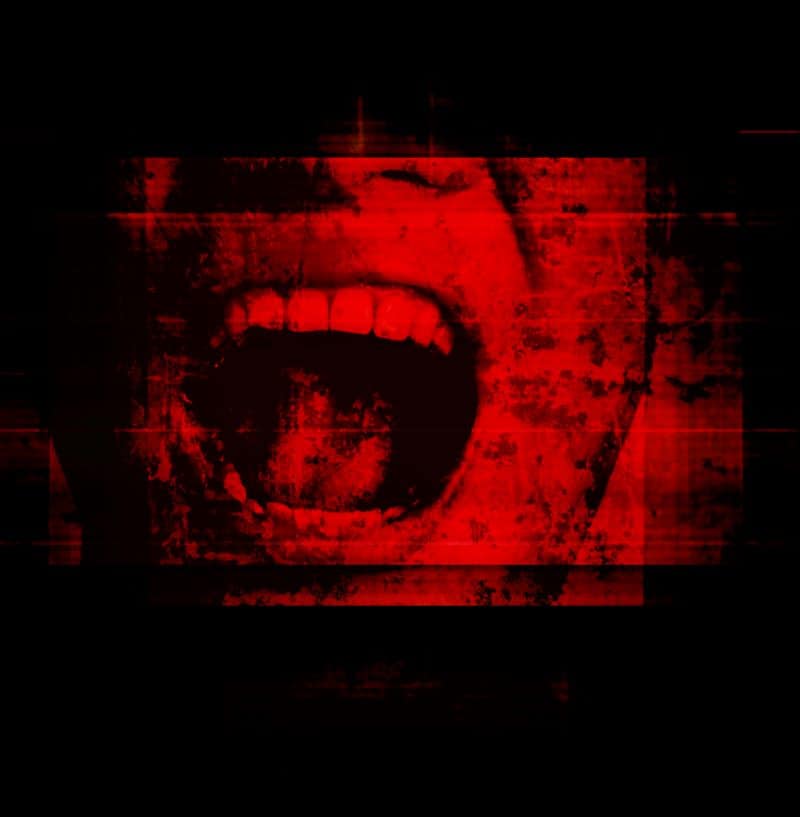 This means there is a full lineup of scary and freaky movies featured during this celebration of all things creepy.

In addition to the SHOCKtober lineup, the Screenland Armour Theatre has a number of other movies perfect for Halloween frights, laughers and weird vibes.

HALLOWEEN MOVIES TO WATCH IN KC

The Screenland Armour Theatre is one of Kansas City’s few operating historic theatres. Movies are shown on screens with digital projection and sound and range from mainstream films to classics.

Food and beverages are available for purchase.

You may also be interested in these other Kansas City on the Cheap posts for more fun, frightening and frugal things to do this Halloween season:

For $18 you get to watch three films.

The lineup is a secret until the screening starts at 6:30 p.m. Each Nerd-O-Ween horror film deals with a theme of eating and consumption. 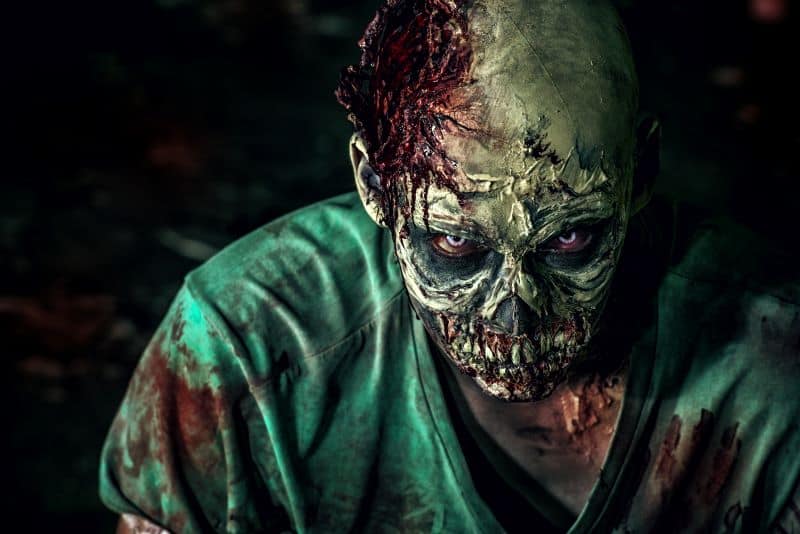 Times and prices for these movies vary so be sure to check the Screenland Armour Theatre website for specifics.

In some cases, we’ve noted where we confirmed special values. Many SHOCKtober movie prices start at $5.

Watch eight films from the A Nightmare on Elm Street series for $25.

Breaks are offered between each film.

Here is the rest of the lineup for this year’s SHOCKtober films.

Tucker and Dale vs Evil

Scooby-D00 – offering adults only and all ages versions

The Blood on Satan’s Claw

While not specifically dedicated to SHOCKtober, we found some other movies appropriate for Halloween.

These creepy and scary films are showing at the Screenland Armour Theatre during September and October. Check the schedule for specifics dates, times and prices.

Enjoy and don’t be ashamed to sleep with the lights on.

Are You Afraid of the Dark? Marathon – classic episodes for only $3

God Told Me To

Free parking is available on the street around the building or across the theatre at First Watch.