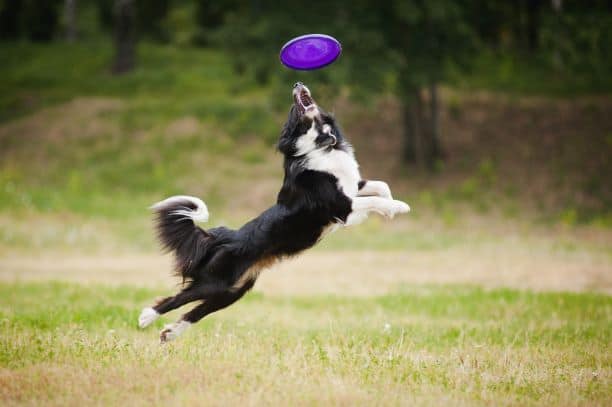 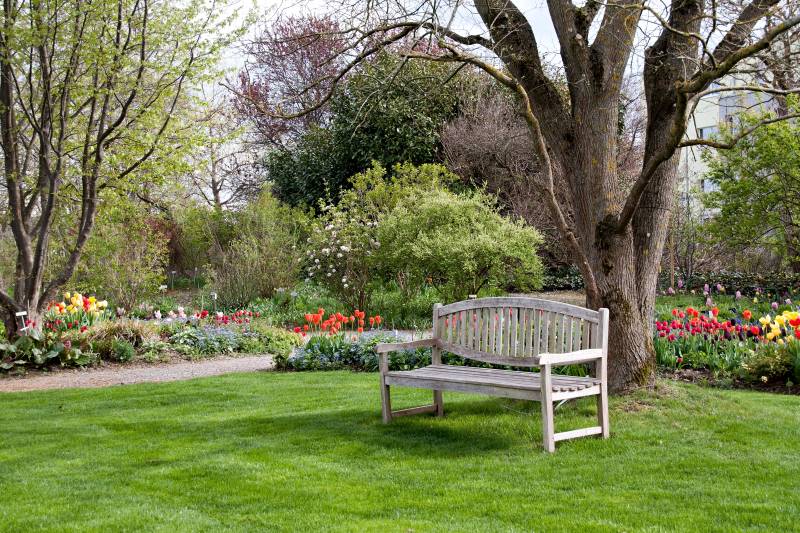 This article was written by Rachael Baihn of LawnStarter blog. You can enjoy being outdoors in Kansas City without springing a leak in your budget. You don’t have to dig deep to enjoy the outdoors here. Affordability is one reason so many people are moving to K.C. The City of Fountains also happens to be […] 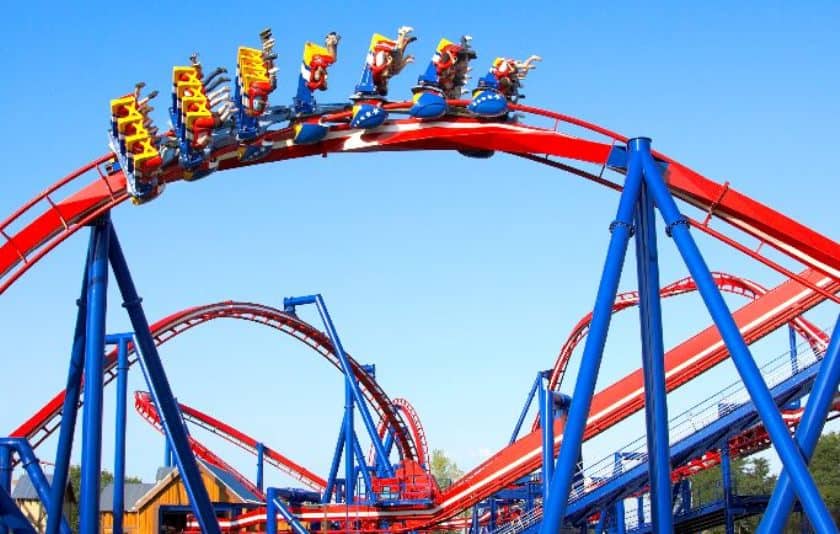 Here are some ways you can get a discount on tickets to Worlds of Fun/Oceans of Fun. This popular Kansas City attraction offers fun for all ages throughout most of the year. Adults and kids alike can have “Worlds of Fun” with rollercoasters, games, food, shows and more. Worlds of Fun recently announced the park […] 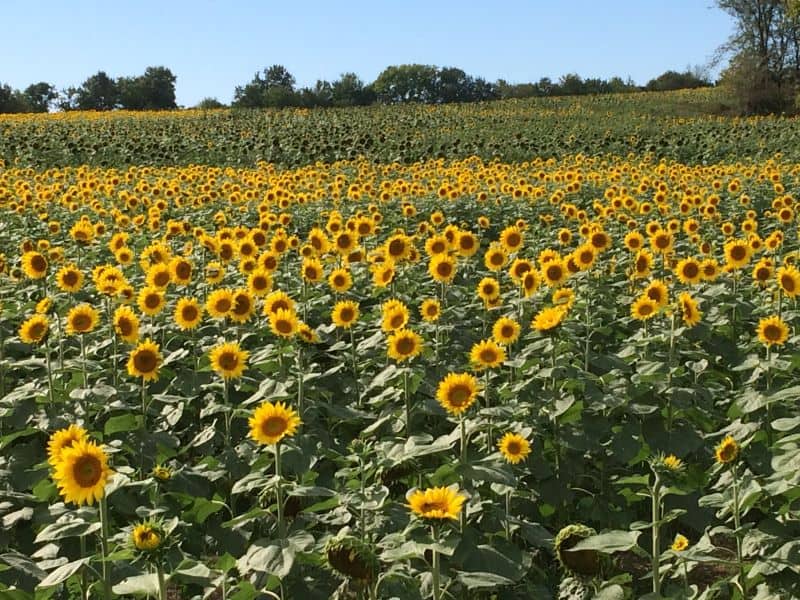 The sunflower is the state flower for Kansas. They’re beautiful to look at and make a great backdrop for photos. There are sunflower fields in Kansas that are both private and public. If you’re approaching a field, remember this and be respectful before you trod in and start taking pictures or picking sunflowers. That said, […] 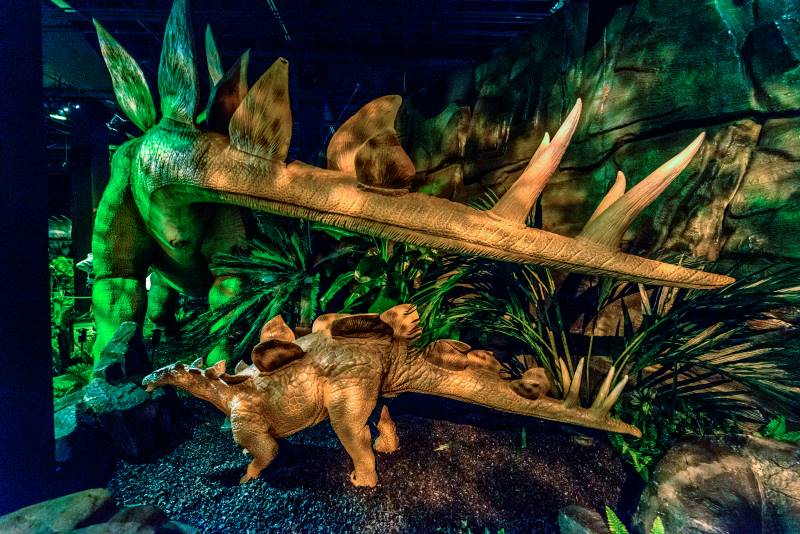 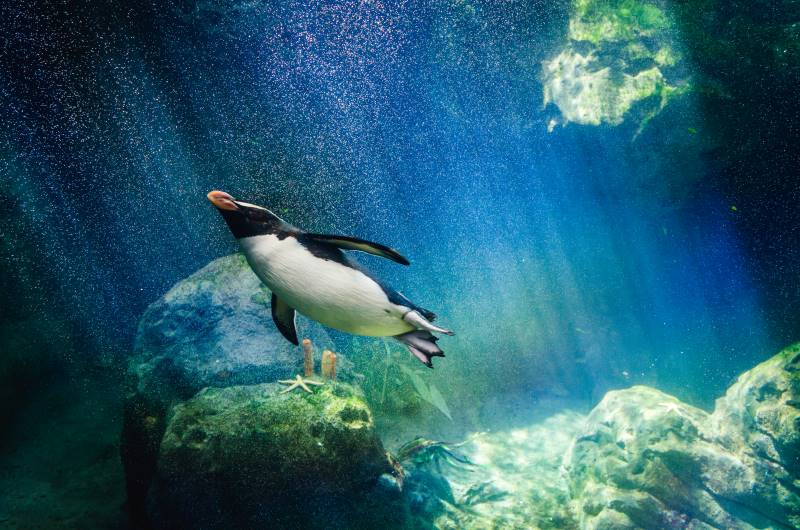 The Kansas City Zoo has reopened but you can still get your animal fix even if you don’t feel like venturing out at this time. The Kansas City Zoo also has multiple animal cams live streaming 24/7. You can catch the feeding, naps, play times and daily antics of penguins, giraffes, otters, orangutans and more. […] 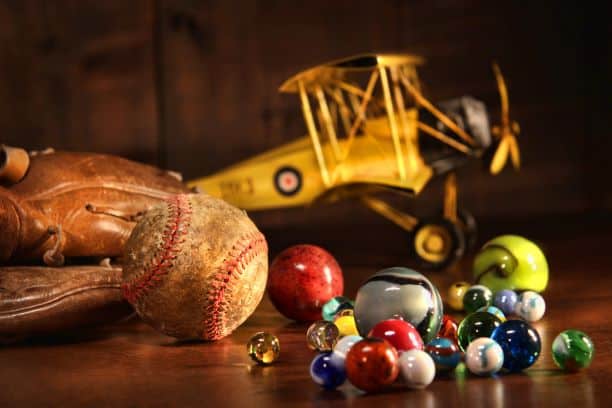 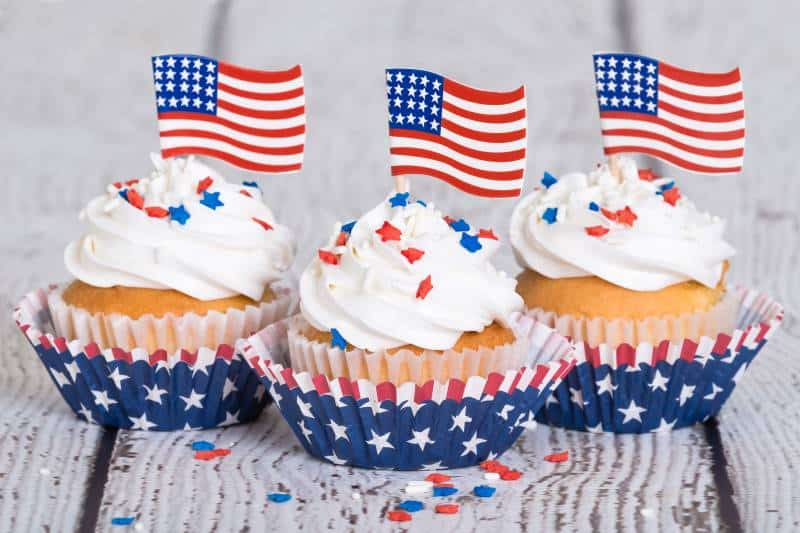 Many of us will celebrate Independence Day with picnics or cookouts, but you might also want some cheap ideas for eating out in Kansas City over the holiday weekend. We’ve also scouted out some deals and freebies and activities at local attractions. Americans love a bargain and businesses in Kansas City are showing their patriotic […] 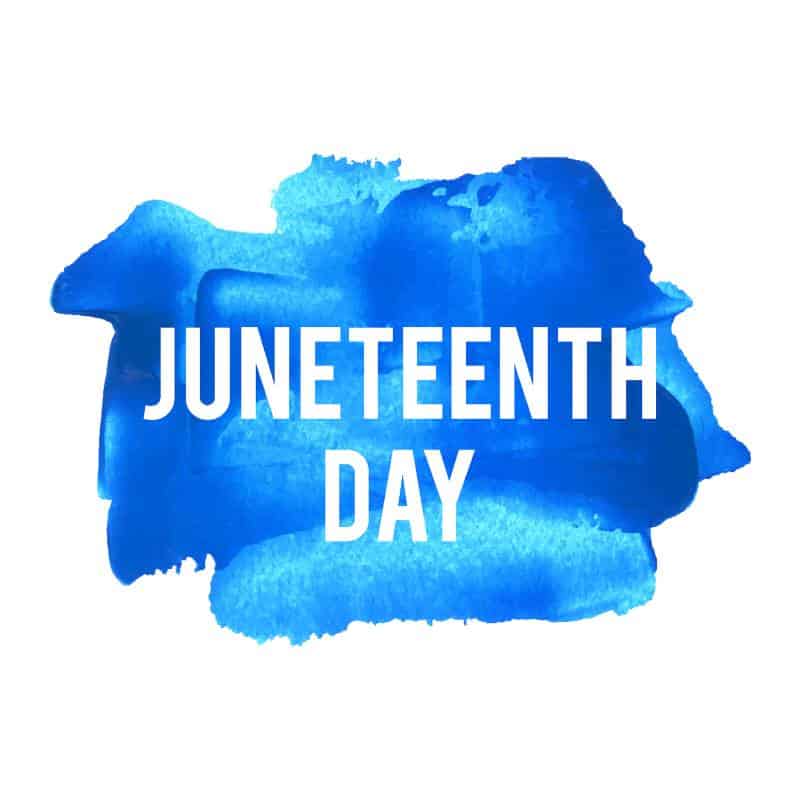 Juneteenth celebrates the end of the enslavement of African-American people in the United States. It marks the day, June 19th, 1865, when the Emancipation Proclamation (which had been issued on January 1st, 1863) was finally read to enslaved African–Americans in Texas. According to the JuneteenthKC organization website, Horace M. Peterson III, founder of the Black […] 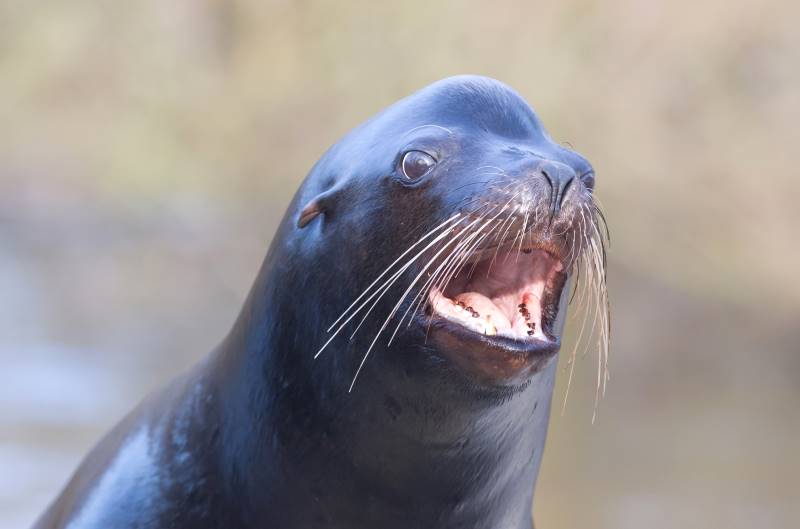 The animals have missed you and are welcoming guests back when the Kansas City Zoo. Steps are in place  for keeping everyone safe and healthy. Here’s an overview of what you can expect when visiting the Kansas City Zoo. And, if you don’t feel like venturing out just yet, you can visit the animals virtually […]