Told first-hand by some of Hollywood’s leading voices behind and in front of the camera, This Changes Everything is a feature-length documentary that uncovers what is beneath one of the most confounding dilemmas in the entertainment industry — the under-representation and misrepresentation of women. It takes an incisive look at the history, empirical evidence, and systemic forces that foster gender discrimination and thus reinforce disparity in our culture. 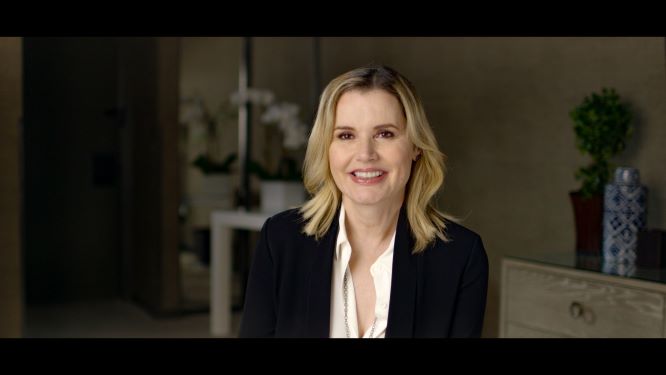 Most importantly, the film seeks pathways and solutions from within and outside the industry, and around the world. The film screens nationwide at 800 select theaters on Monday, July 22. You can see it locally at 7:30 p.m. at the AMC Studio 28 with Dine-in Theatres at 12075 South Strang Line Road, Olathe, KS.

Kansas City on the Cheap readers can enter to win a pair of passes to see the film on Monday, July 22 at 7:30 p.m. These are tickets, not screening passes, so you are guaranteed seats. You can enter to win passes here. Be sure to type in “This Changes Everything” where it asks for the name of the film.

Deadline to enter is end of day on Saturday, July 20. Winners will be drawn and receive ticket information by email on Sunday, July 21 by 9 a.m.