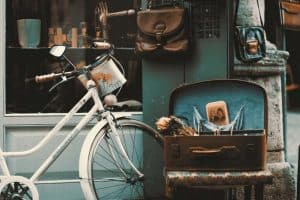 This Friday, August 18-19, 2017, Union Station is holding its annual The Market Beautiful event (formerly Vintage Whites). Admission is $6 on Saturday/$20 for a Friday early shopping pass for adults; FREE for kids (12 and under). This event will feature vintage and trendy handmade goods. There will also be live music, a beer garden, food vendors, […] 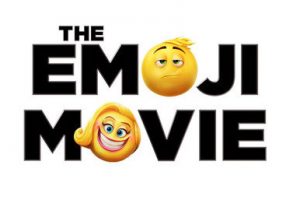 Have you seen the previews to The Emoji Movie? It looks hilarious ?! This afternoon, July 10, 2017, The Emoji Movie Truck Tour comes to Union Station. Admission is FREE. Activities include an awesome boomerang photo booth in an emoji-filled ball pit, a corn hole game, a selfie station with the Emoji characters Hi-5 and […] 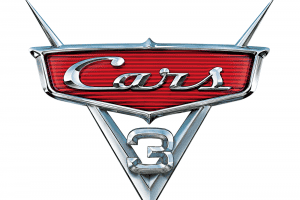 Calling all Lightning McQueen fans! To celebrate the upcoming release of the new Cars movie, Disney Pixar’s Cars 3: Road to the Races Nationwide Tour is coming to Union Station on Wednesday, May 24, 2017! Admission is free. Come hang out with and take photos with life-size Lightning McQueen, Cruz Ramirez, and Jackson Storm. You’ll also […] 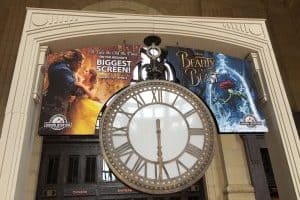 Enjoy the classic remake of “Beauty and the Beast” on the largest screen in Kansas City!  “Beauty and the Beast” will be featured at the newly renovated Regnier Extreme Screen Theatre at Union Station today, March 17th, through April 6, 2017. General admission is $8 for adults and $7 for children ($1 extra for 3D). Admission for the daily 12:30 […] 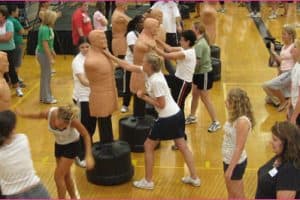 On Saturday, February 11, 2017, Union Station is hosting a free hands-on, reality-based T.A.K.E. Defense Training class for girls and women ages 12 and up. The class is from 10 a.m. to noon. Registration is recommended, but walk-ins will be welcome. In honor of Ali Kemp, a Kansas City area teen who was murdered while working […] 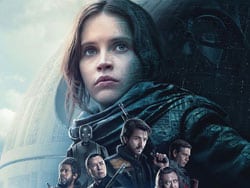 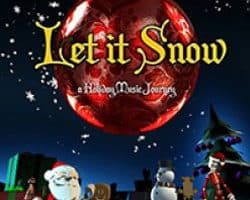 Don’t miss the “Let It Snow” show at Union Station’s Arvin Gottlieb Planetarium this holiday season. This spectacular 30-minute feature is enhanced with festive holiday music, thematic animation, laser imagery, special effects and all-dome scenery. General admission is $3; free for Union Station members and children 2 and under. Tickets may be purchased in advance or at the Union […] 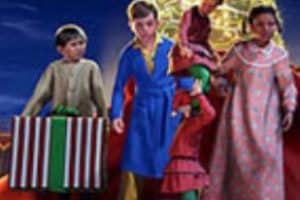 The Regnier Extreme Screen Theatre at Union Station is holding a Polar Express Pajama Party from December 9-15, 2016. Children are encouraged to wear their pajamas to the showing of The Polar Express. Any children who attend will receive a ticket for a free ride on the Mini Holiday Train in the Main Hall. General admission […] 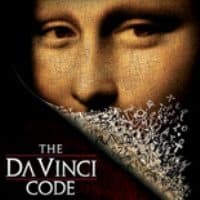 The Da Vinci Code is playing at the  Regnier Extreme Screen Theatre at Union Station through March 3, 2016. Tickets are $3. Here’s a synopsis about the movie from the Union Station website: “A murder in Paris’ Louvre Museum and cryptic clues in some of Leonardo da Vinci’s most famous paintings lead to the discovery of a religious […] 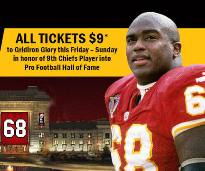 Through Sunday, August 9, 2015, Union Station is celebrating the enshrinement of Kansas City Chiefs Hall of Famer, Will Shields. Tickets to the “Gridiron Glory” exhibition will be on sale for only $9 (a 40% savings), in honor of Will being the 9th Chiefs’ player to be inducted into the Hall of Fame. No certificate or special voucher is required. Tickets […]