Thank you for being a friend, Betty. For many fans, there was no better television friend than Betty White. Unfortunately, the world lost the beloved icon on Dec. 31, 2021. 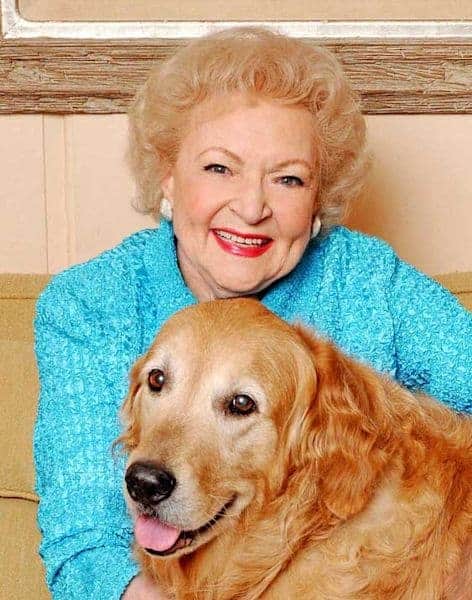 Prior to her passing, Fathom Events had scheduled a special documentary screening of Betty White: A Celebration — in honor of the star’s expected 100th birthday.

However, rather than cancel the screenings upon her passing, the entertainment company has decided to go ahead with the special screenings on the icon’s 100th birthday, Jan. 17.

As many fans mourn her passing, the film is a perfect way to honor and celebrate her life and its impact on the world of entertainment and so much more.

The film’s synopsis: “This celebration of America’s sweetheart is an opportunity to remember Betty White’s amazing life and career. It’s a time to come together and enjoy Betty’s classic moments on The Golden Girls, Saturday Night Live, Hot in Cleveland, The Proposal and The Mary Tyler Moore Show, among others.

Drawing from her final interview, this film provides a backstage look at her career and insights into what was most important to her. Plus, hear from the friends who loved her, including Ryan Reynolds, Carol Burnett, Valerie Bettinelli, Jennifer Love Hewitt and dozens of other celebrity friends who offer their tribute to the beloved icon.”

The film runs for 1 hour and 40 minutes.

The film screens on Jan. 17 at select theaters nationwide. Tickets are $12.50 each. However, price may vary by location.

This post originally appeared at Living on the Cheap. Used here by permission.